The Cable Car Museum is a free museum in the Nob Hill neighborhood of San Francisco, California. Located at 1201 Mason Street, it contains historical and explanatory exhibits on the San Francisco cable car system, which can itself be regarded as a working museum.

The museum contains several examples of old cable cars, together with smaller exhibits and a shop. The cable cars displayed include:

Exterior of the Ferries and Cliff House Railway Co. Building Constructed in 1887. Houses both the cable car winding station, engines, and museum. The smoke stack in the rear was damaged in the 1906 San Francisco earthquake, restored then soon decommissioned when steam power was replaced with electrical power at the winding station.

The museum is part of the complex that also houses the cable car power house, which drives the cables, and the car depot (“barn”). The car depot is not accessible, but two overlook galleries allow the visitor to view the power house, and to descend below the junction of Washington and Mason streets in order to view the large cavern where the haulage cables are routed via large sheaves out to the Street.

The museum was established in 1974, and is run by the Friends of the Cable Car Museum. It is entered from an entrance at Washington and Mason and is open from 10 AM to 6 PM between April 1 and September 30 and from 10 AM to 5 PM between October 1 and March 31, apart from some public holidays. (fonte: Wikipedia) 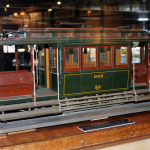 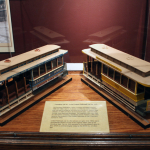 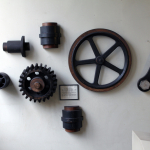 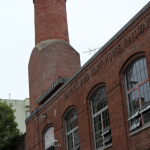 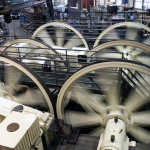 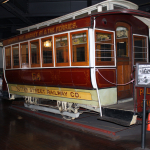 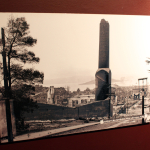 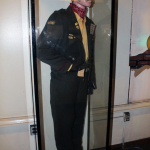 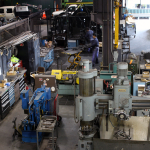 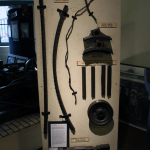 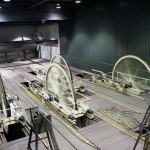 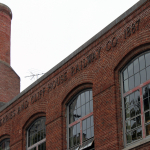 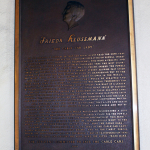 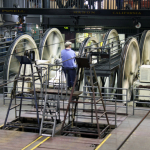 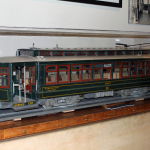 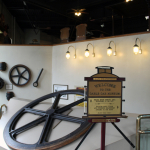 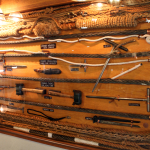 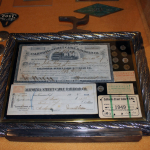 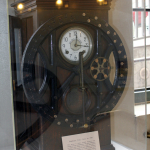 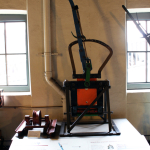 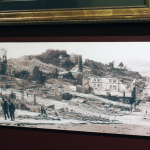 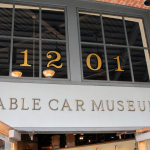 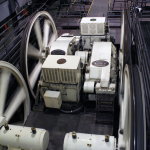 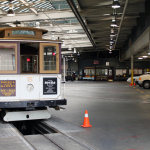 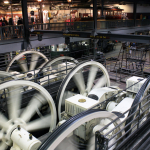 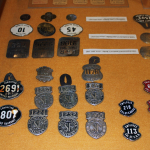 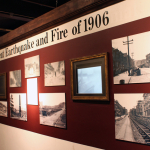 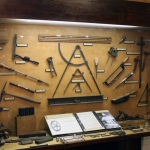 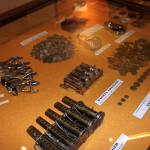 This website uses cookies to improve your experience while you navigate through the website. Out of these, the cookies that are categorized as necessary are stored on your browser as they are essential for the working of basic functionalities of the website. We also use third-party cookies that help us analyze and understand how you use this website. These cookies will be stored in your browser only with your consent. You also have the option to opt-out of these cookies. But opting out of some of these cookies may affect your browsing experience.
Necessary Sempre abilitato
Necessary cookies are absolutely essential for the website to function properly. This category only includes cookies that ensures basic functionalities and security features of the website. These cookies do not store any personal information.
Non-necessary
Any cookies that may not be particularly necessary for the website to function and is used specifically to collect user personal data via analytics, ads, other embedded contents are termed as non-necessary cookies. It is mandatory to procure user consent prior to running these cookies on your website.
ACCETTA E SALVA
Torna in cima